Posted 5 years ago by Saroj Bhatia 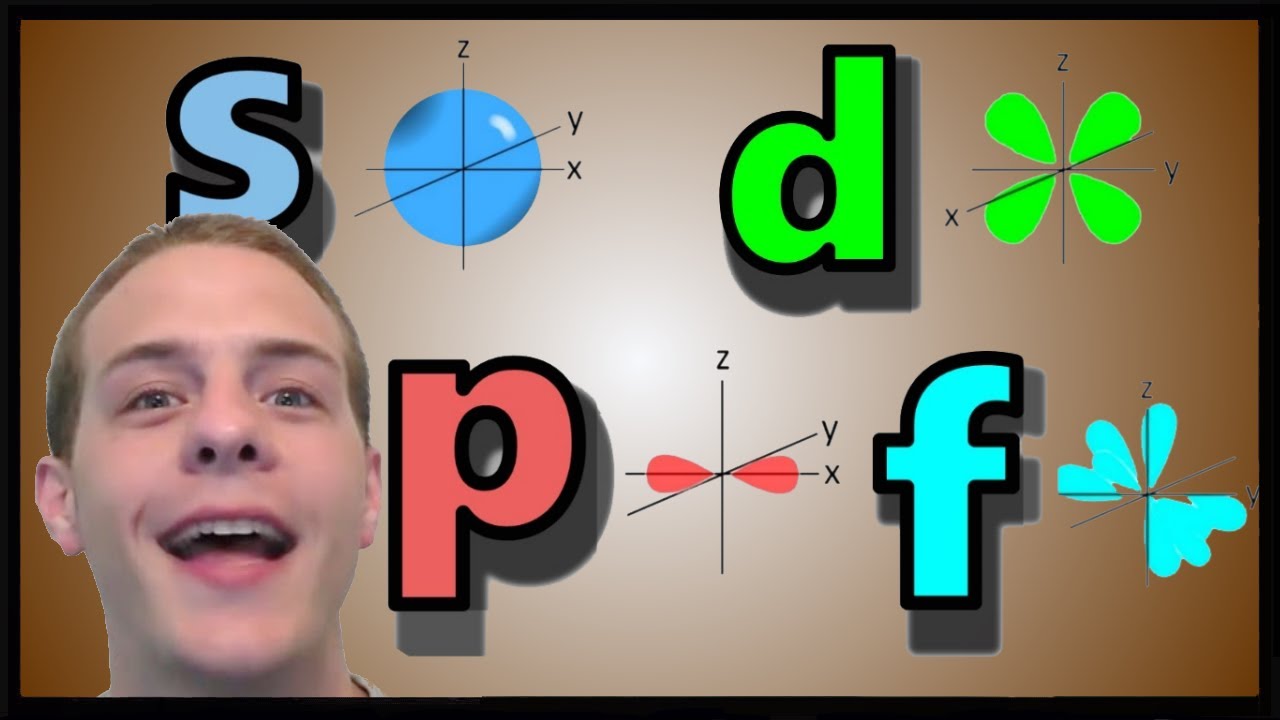 A circular path at a definite distance from the nucleus in which electron revolves around the nucleus is called orbit.

The region in three dimensional space around the nucleus where the probability of finding electron is maximum, is called orbital. The p- orbital is dumb-bell in shape, it consists of two lobes, one on each side of the nucleus. The probability of finding an electron is equal is both the lobes. The p-orbitals have been denoted as px , py & pz depending upon the orientation.

Their shape is very complicated.

Online Chemistry tutorial that deals with Chemistry and Chemistry Concept